Hybrid Malware: How It Threatens Business Operations And What to Do to Stop It

Discover how hybrid malware threatens Albany area businesses and how you can stop it.

When it comes to online security, you’ve done your research. You’ve invested in the security systems to help detect both basic and complex viruses, malware, and Trojan horses that can impact your company’s technology systems. You want your operations to run smoothly while protecting both company and customer data.

However, recent online threats have appeared that can impact both Windows and Mac operating systems. Hybrid malware attacks have been detected by multiple security researchers. These attacks are sophisticated in design as they engage in multiple attacks at once. To protect your company’s operations, learn more about what hybrid malware is and what you can do to protect your technology. 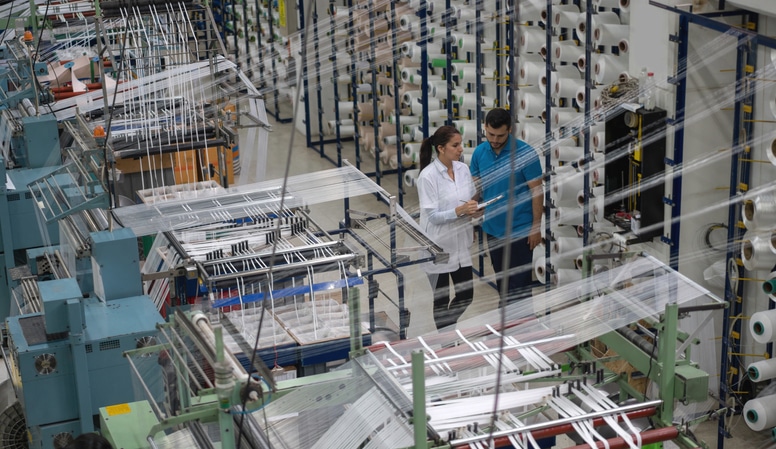 What is Hybrid Malware?

Hybrid malware is a type of virus that infiltrates technology by using a combination of different attacks. This combo-malware may use virus worms, malware attacks, and Trojan horses to infect systems.

So instead of just being strictly a Trojan horse that tries to disguise itself as familiar software, hybrid malware may also act as a worm. Once the Trojan horse part of the malware is able to get into the computer, the worm part begins to replicate. The malware can then spread to other computers to exploit any vulnerabilities. On June 2020, two new types of hybrid malware appeared called ThiefQuest and Lucifer.

The ThiefQuest malware targeted MacOS machines. It acted as both malware and ransomware. This threat would perform file infiltration, exfiltration, and keylogging on infected systems.

The Lucifer malware went after Windows machines that had existing vulnerabilities. As a combination of DDoS and cryptojacking hybrid malware, Lucifer would instigate numerous attacks. It would transfer stolen data as well as mine for cryptocurrency on the infected computer.

Many antivirus solutions can effectively find malicious malware, viruses, Trojan horses, and worms by identifying known programs. The function of the antivirus is to look for specific codes associated with the malware program. Once it finds these codes, the antivirus monitors the program for suspicious activity. Then the antivirus sends out an alert about the activity so proper remediation can take place.

Unfortunately, hybrid malware works to confuse antivirus software. By using a combination of worms, Trojans, and ransomware, it can disguise itself from detection. The malware actively works to get around firewalls and confuse monitoring efforts while instituting its attacks. If an antivirus vendor is not versed or staying current on the new hybrid malware attacks, they cannot update their directories so that the antivirus will detect them.

How to Protect Systems from Hybrid Malware?

The best way to protect your business against hybrid malware is to seek out security tools that look for a combination of different threats. Using as many detection strategies as possible can cover all of your bases to prevent malicious ransomware, Trojan horses or worms from penetrating. You’ll want to focus on using a data mining technique that can make note of data anomalies in files, a signature-based detection strategy designed to look for known viruses, and other detection methods to search files to find suspicious items that behave like known viruses.

It is always advisable to have antivirus software installed in your data systems instead of going without this important protection. However, with the new hybrid malware that is being seen, taking additional steps can ensure your data is protected in networks, over the cloud, and through virtual desktop environments. Managed IT services, such as the ones offered by PNJ Technology Partners, can help to protect data information for small and medium companies of 25 employees up to 200 employees.

Managed IT services offer a wide range of network security solutions, from email protection to content filtering, to enhance a company’s security measures. They stay up-to-date with known hybrid malware threats and institute the appropriate protections to identify and block these threats from harming computer applications and other data. Since you are using a managed IT service, you don’t have to worry about your data being compromised while out of the office or when remote workers access data at all hours of the day. This service constantly monitors data networks searching for threats and immediately institutes firewalls to prevent intrusions.

In addition, they keep track of changing technology innovations in cybersecurity methods that may be employed in your operations. Having a company understand your technology needs as they offer the hardware or software that best fits into the present and future operations ensure that your company will always be protected even when it expands processes in the near future. If you have a business in the New York state capital metro regions, reach out to the IT professionals at PNJ Technology Partners.