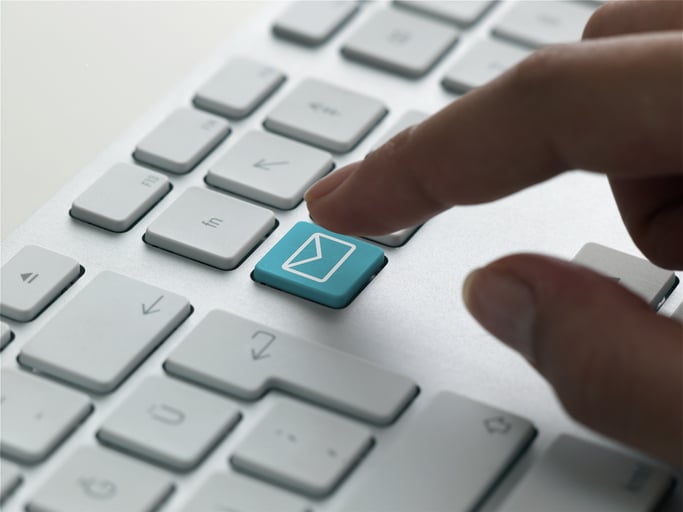 Users of Facebook Messenger, which number over 1.2 billion people worldwide, now have a new feature that makes life a bit easier after making an “oops.” An oops is a mistake in an instant message that is immediately noticed, right after sending it, by the person who wrote it. It could be that a message includes a goofy typo. Typos are usually much easier to see right after sending a message than before sending it. This is a psychological thing.

The need for message deletion could also come from a message intended for one person that might be accidentally sent to the wrong person or incorrectly to a group. It could be that a group message was sent to someone who should not be included.

One thing that is helpful with this new feature is the ability to remove a photo that was sent in error. If the person receiving the message with the photo does not make a copy of it, it is possible that the mistake goes away when deleted by using the new unsend feature.

This may save considerable embarrassment. There is probably nothing more unfortunate than sending an explicit photo to your mother by accident. Hopefully, she does not see it before you get a chance to unsend it and send her a new message with the correct photo attached.

Ten Minutes to Change Your Mind

Now, for up to ten minutes after being sent, Facebook Messenger allows a person to delete a message. It disappears and then in its place appears the notation that the message was deleted.

Be aware, that there is no delay in sending the message out. Perhaps, if the receiver of the message is not paying close attention to their Facebook Messenger, the message may go unread. However, if a person already read the message, they know what it was about. The time limit of ten minutes for deletion also means that a message is not changeable the next day after a late night, drunken, message-sending binge.

Everyone Has Zuckerberg Unsend Power Now

The idea for message deletion on Facebook Messenger came from users who noticed that some of Mark Zuckerberg’s messages would disappear after a certain amount of time expired. Zuckerberg had this power to remove the messages if he changed his mind about the content with an afterthought. This was a superpower built into Mark Zuckerberg’s Facebook account that allowed him or his assistants to delete messages but was not part of the overall Facebook Messenger software’s capabilities.

Facebook Messenger users in droves petitioned the company to give them this unsend power for their accounts. The company agreed to do this and leaks came out during 2018 that this upgrade was underway.

Facebook also owns WhatsApp. Facebook bought WhatsApp for $14 billion in October 2014. On the WhatsApp system, it is possible to delete a message for up to an hour after it was created. This WhatsApp feature was extended to Facebook Messenger.

Behind the scenes at Facebook, there is an ongoing effort to integrate all the messenger apps into one. Adding this unsend feature is heading in that direction of making Facebook Messenger blend with WhatsApp.

Facebook also owns Instagram, which it bought in 2012 for the bargain price of only $1 billion. Instagram was considered a startup at that time. Instagram has about one billion users now. About 80% of them live outside of the United States. The plans for 2019/2020 are to continue the integration of Facebook Messenger, WhatsApp, and Instagram with a redesigned interface that is simpler to use and elegant.

Until now, WhatsApp operated independently of Facebook Messenger. It has features, like message encryption, that Facebook Messenger does not have. There are also plans to make WhatsApp a payment gateway to challenge payment services like PayPal.

One significant problem is that Facebook is suffering from a serious diminishing of public trust. Many users have been leaving the system and deleting their Facebook accounts. Some do not trust Facebook’s influence over WhatsApp and think that Facebook can be persuaded to put a “backdoor” in the WhatsApp system to allow law enforcement the easy ability to spy on the encrypted communications of the WhatsApp users.

This is not so far-fetched because of the revelations that Facebook allowed its users’ data to be hacked and private information of its users to be misused by hostile foreign governments. The Facebook system was gamed in an attempt to influence the American elections.

Facebook has quite a way to go in order to rebuild trust with the public. There is no point in using any encryption service if the encryption protection can be bypassed by anyone, especially governments. Facebook may find that it loses WhatsApp users by trying to convert them to Facebook Messenger users, since, at this time, most WhatsApp users do not even realize that the service is owned by Facebook.

The New York Times reports Facebook wants to integrate the underlying system structure of Facebook Messenger with WhatsApp and Instagram while keeping the public interface of these three systems appear to be operating as stand-alone apps. This will aggregate the instant messaging of over 3.2 billion users. This move to integrate the three services by the Zuckerberg team brings up serious anti-trust issues and more concerns about privacy and security. Can Facebook really be trusted with all of our most private conversations?

To address privacy concerns, adding point-to-point encryption is one of the main goals for the integration of all three services during 2019 and 2020. The challenge for Facebook may not be convincing its users that it is serious about protecting their privacy as much as being able to avoid having to introduce a “backdoor” in the encryption software to allow government spying on the messages.

The new anti-encryption legislation, which just passed during December 2018 in Australia, suggests that this backdoor policy may become a new standard of government intrusion on privacy. A backdoor makes systems vulnerable to abuse and exploitation. Criminals may gain unauthorized access by exploiting the vulnerability of having a backdoor. Government workers may misuse private data that they can access.

The project requires thousands of Facebook programmers to work on it. Facebook estimates that the upgrade and integration of Facebook Messenger with the other systems will take over one year to complete. That timeline may be overly optimistic when it took nine months for Facebook just to add the unsend feature.

While the unsend feature may keep others from continuing to see a message if deleted within ten minutes, it does not permanently delete the record of the message from the system. Beware that Facebook will continue to store that embarrassing photo you mistakenly sent to your mom forever.