How Are Face and Touch Recognition Changing iCloud Access? 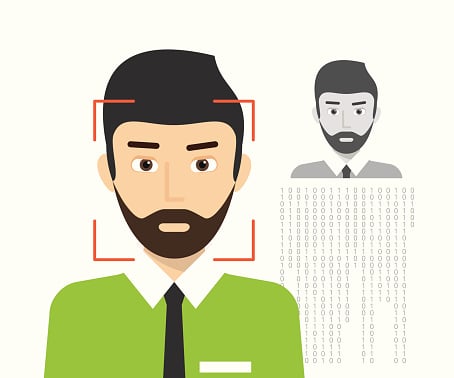 How Are Face and Touch Recognition Changing iCloud Access?

Apple may be testing new security procedures for iCloud.com with its next OS release. 9to5mac has reported that the beta for iPadOS 13, iOS 13, and macOS Catalina can use Touch ID and Face ID to secure and access their devices.

When Will the Change Take Place?

Beta users can already access the features on beta.icloud.com or a beta device or their regular desktop. A popup asks if users want to use Face ID or Touch ID. Many consider this logical and convenient since both systems are already available to lock and unlock devices and or to authorize Apple Pay transactions.

These features could end up in the company’s Sign in with Apple tool. With this tool, users can utilize one sign-on button to access websites — this resembles Google and Facebook partnerships with companies across the internet, where users can log in to certain sites with their Facebook or Google credentials. Apple believes itself to be a bastion of privacy for its users. By positioning Touch ID and Face ID as reliable tools, the company could be making a strategic move. This is especially critical following a major breach on iCloud a few years ago.

What is Touch ID?

You can use fingerprint recognition as a security feature with Touch ID. Apple designed and implemented the system, which unlocks and locks Apple devices. Apple users can also make iTunes and App Store purchases using their fingerprint as a credential.

What is Face ID?

With Face ID, facial recognition is used instead of a fingerprint to lock and unlock devices. This tool is also the brainchild of Apple Inc. and a feature of iPhone and iPad Pro devices. Biometric authentication can also be used to make payments, access personal data and endow Animoji’s with realistic facial expressions.

How Does it Work?

If you’re a beta tester for iPadOS 13, iOS 13 or macOS Catalina, you can help Apple test the new iCloud sign-in process. This gives you access to Touch ID and Face ID. Users also encounter the technology in iCloud when using Safari devices equipped with iPadOS, iOS or macOS or beta versions.

For those visiting iCloud.com on a beta device, the system will redirect you to beta.icloud.com. Even if you aren’t re-routed, you can go to beta.icloud.com manually to take the new feature for a test run. Make sure you are running a compatible operating system — iPadOS 13, iOS 13 or macOS Catalina. Otherwise, you won’t get the new sign-in option or two-factor authentication.

This feature protects users from compromised data and privacy concerns if their device is lost or stolen. Any measure users can take to proactively protect themselves online is a welcome addition. Apple is expected to make the Sign in tools available ahead of the feature’s launch in September.

Touch ID and Face ID on iCloud.com make signing in easy and more secure than typing in sign-in information. Plus, the experience will be familiar to those who’ve used it in the App Store or iTunes.

How Secure Are These Technologies?